Posted on October 27, 2018 by alongthewaywithjacque

One of my favorite things about Honduras is it’s a thrifty place to get your adventure on. Things that would cost a couple hundred dollars in the states are about 5$ usd here. This was true of the caves of Taulabe; The entry fee was 100 lempiras, guided trip was another 100, an extreme cave tour another 100 lempiras. All 3… I may have spent 14 usd at the caves. However navigating the language barrier with my lame spanish skills. Priceless! 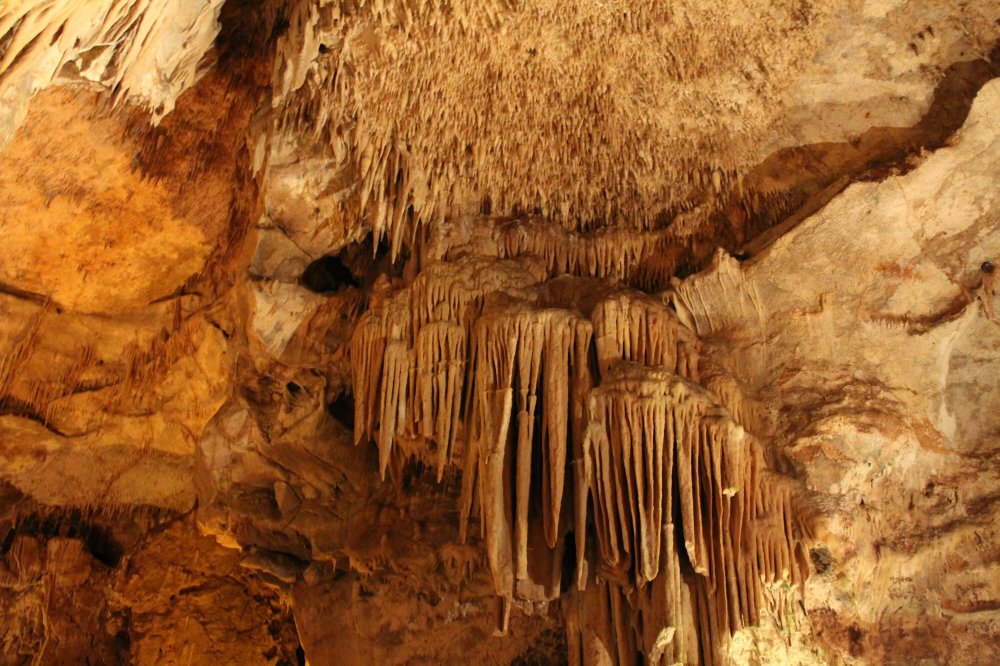 We first learned about the extreme cave tour through     D&D Brewery   . Which is a foreign friendly hostel located in Lagos Yojoa. The rooms here were about 20 usd (for a private room) and you kept a tab for food and drink. When navigating in Honduras it is refreshing to find other people who speak your native language. This is especially true once you have spent a good deal of time in Central America.

The hostel had mapped out adventures with pricing and transportation to make adventures easy. We headed to the caves intent on the extreme cave tour. We had to make a few transfers to get to Taulabe, which were not hard, just confusing. A bus dropped us at the gates and that’s when the fun began. 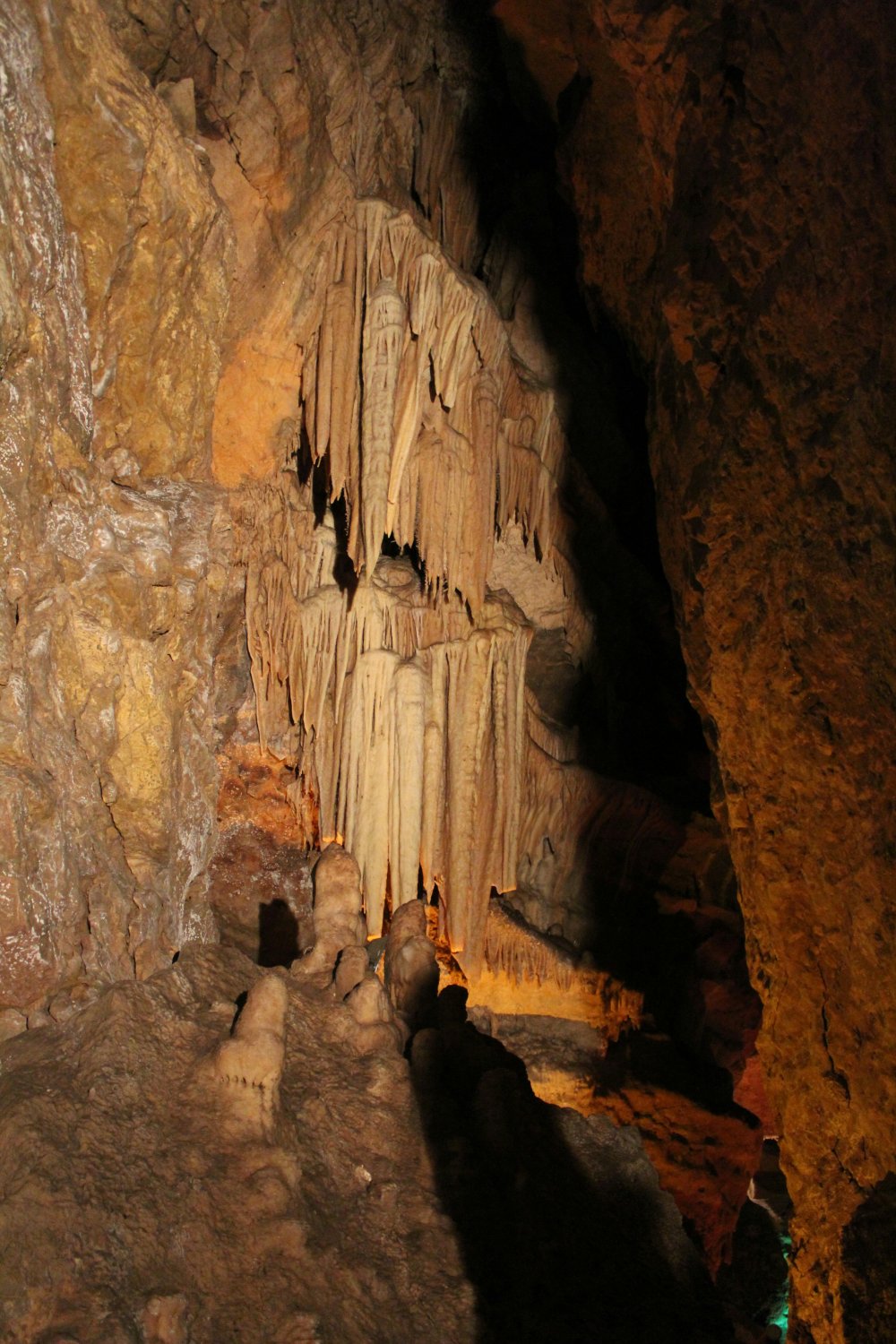 The ladies here were super nice and one spoke fair english. However with my rad spanish skills I did not purchase an extreme cave tour the first time I went to the caves. Instead we ended up on the guided tour. Lucky for us the delightful young lady who spoke english came along (so my brain had a break).

Of course I brought some mountaineering clothes expecting the caves temperature to range in the low 40’sF. However, the cave here in Honduras actually became hotter the farther we went in. Another severe spelunking contrast was the conservation of the cave itself. Honduras was a little late in its protection of this cave as most of the stalactites and stalagmites were broken. For those of you that don’t know these take hundreds of years to form. The cave is now well protected from vandals. By the time were done with the tour it was too late to purchase the adventure caving experience. 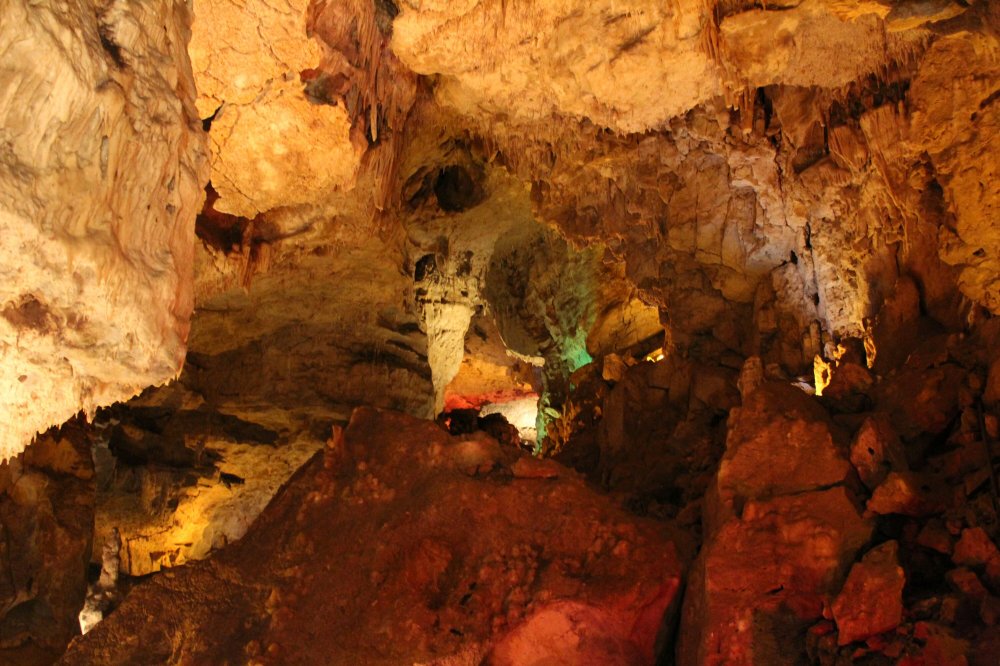 The next weekend I headed back to the caves because I really wanted to do this extreme cave expedition! Crawling around on my hands and knees in a cave with a miner’s lamp and hard hat, that’s me! This time I took another teacher with me who spoke better spanish. 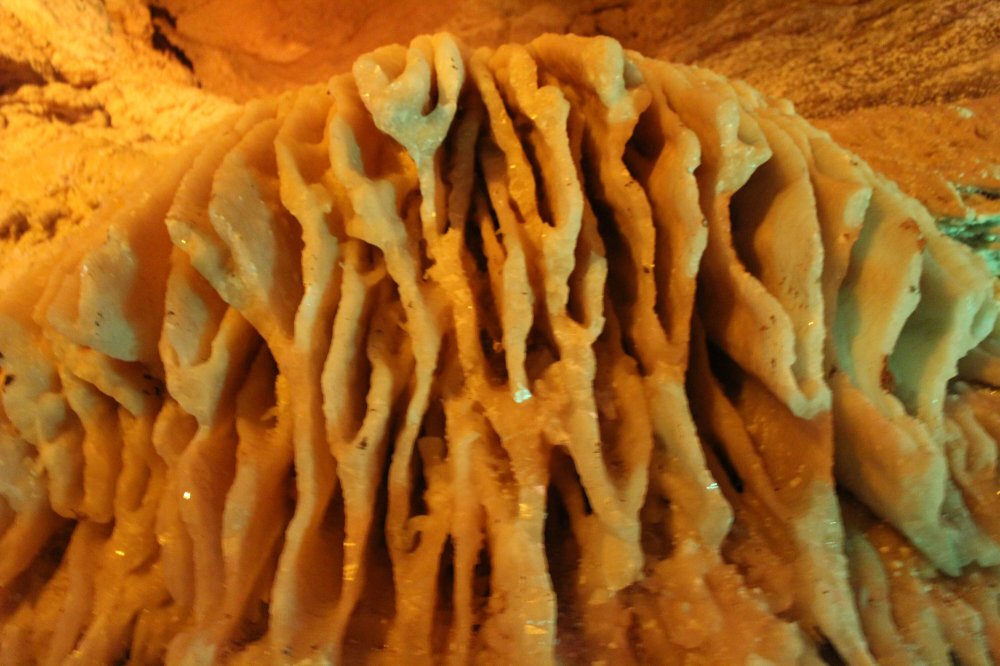 Of course after a couple very confusing conversations we still didn’t get the extreme caving experience. I still feel a little bit confused as to why. So here were the facts to my knowledge. The tour requires a minimum of four people ( bribes on our part didn’t work). Also the person who does the tour was not there that day. Anyways despite the trouble I did enjoy the caves.

This tourist attraction does not have a website, so you cannot register in advance. If you get the chance to go I suggest you bring a party of four and plan to stay in the area. That would increase your chances of the tour. Either way the cave itself is neat and there were bats. Bats and guano happy spelunking!