Posted on March 21, 2019 by alongthewaywithjacque 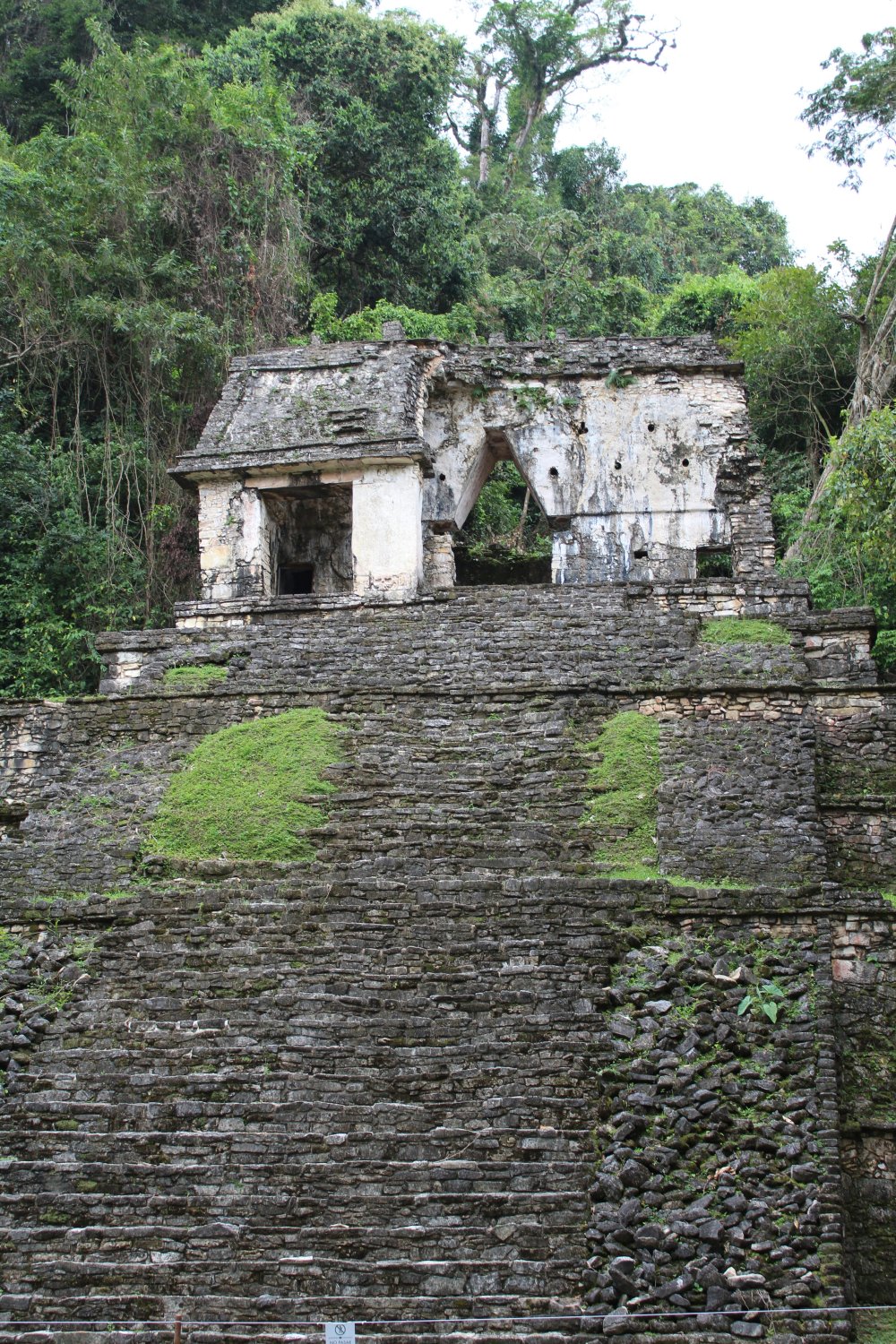 I recently did an overnight trip to Palenque, Chiapas Mexico. Of course one of the highlights were some very impressive ruins. Though not well-preserved and with various replicas the ruins were massively awe-inspiring.

From Comitan we took a collectivo to San Cristobal the cost was 70 pesos or $4 usd. Then boarded the night bus at the ADO station. ADO and the OCC are the main bus systems in Mexico. The ticket was 360 pesos or $19 usd. We arrived sleepy and groggy at 7 am. We had two main goals for the day but we were in a new city and trying to figure out how to get where we needed to go. We ended up booking into a tour agency due to the time factor. The cost for transportation and entry fees through the agency was a little over 350 pesos or $19usd. So it wasn’t a bad deal. 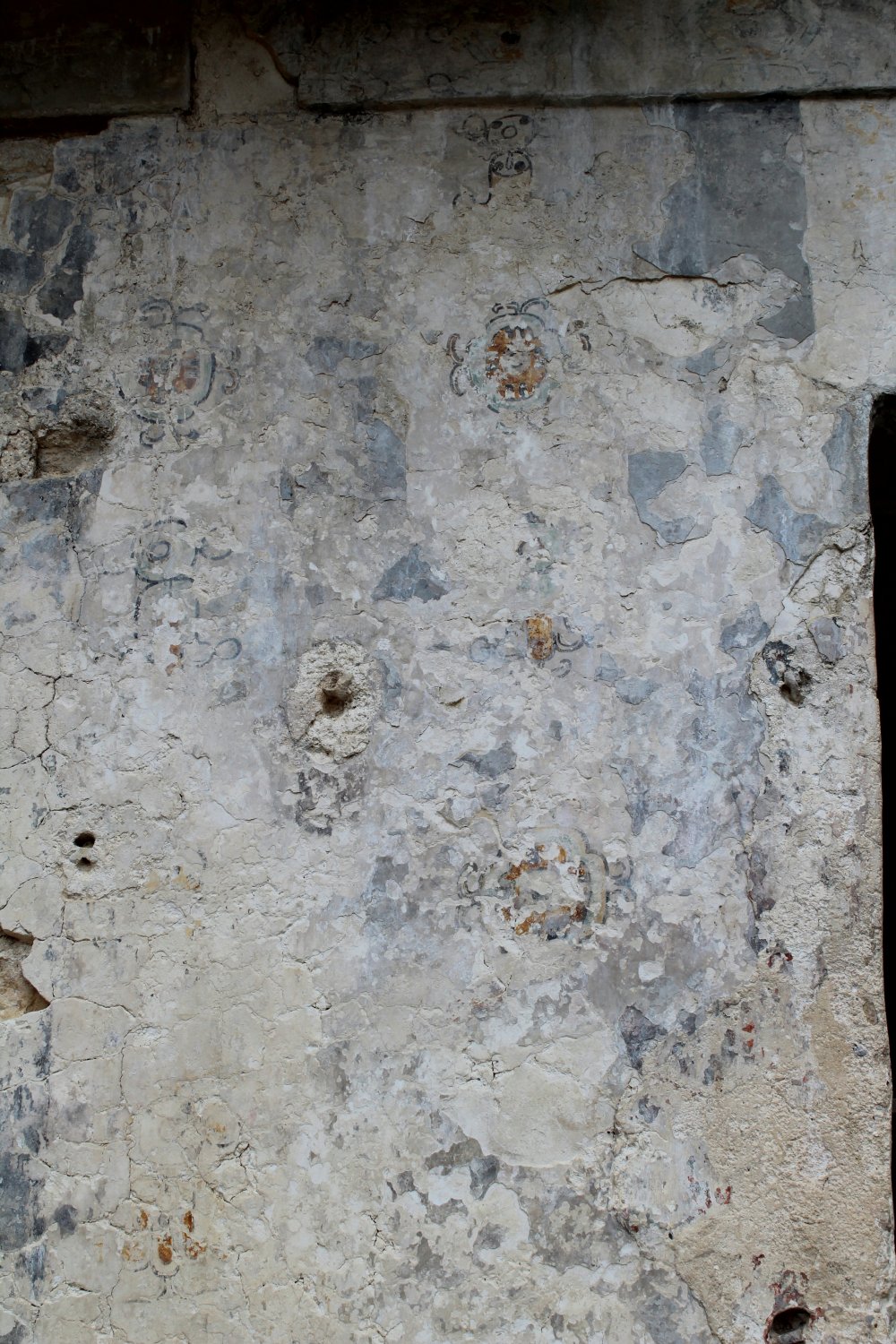 After a bite to eat we hoped in the tour van and shuttled up to the ruins. The ruins are about 5k from the bus station. Something that makes this place really magical are the howler monkeys. We didn’t actually see any monkeys here but they have a recording constantly going to call them in. Along with the widespread artisans and their constant monkey call whistles. It just added to the ambience.

In these ruins you actually get to crawl around some tombs. Here the rulers were buried with jade and other precious things, as is customary. In the Copan ruins Honduras the rulers were buried with jaguars! The Palenque ruins are quite massive and parts of them were rebuilt by the Mayans themselves. Most of the ruins steps center around the number nine, which in Mayan culture represented crowning or highly important ceremonies. Nine is also the number of life. However some of the staircases could not take wear and tear and were rebuilt into larger blocks. It’s kinda fun climbing around set’s of nine stairs or at least I thought.

Interestingly enough one of the well-preserved temples has been moved to a museum, which became quite obvious to me. The replicas are beautiful but I kind of wished I could see the real thing. I honestly could have crawled around these ruins for days, but we were on a tour and doing it all in a day.  So rushing through the sights was what we had to do. If you visit the ruins without a tour the collectivo is about 7 pesos or $.50 usd and entry fee is 70 pesos or $4 usd. Watch for the howler monkeys!