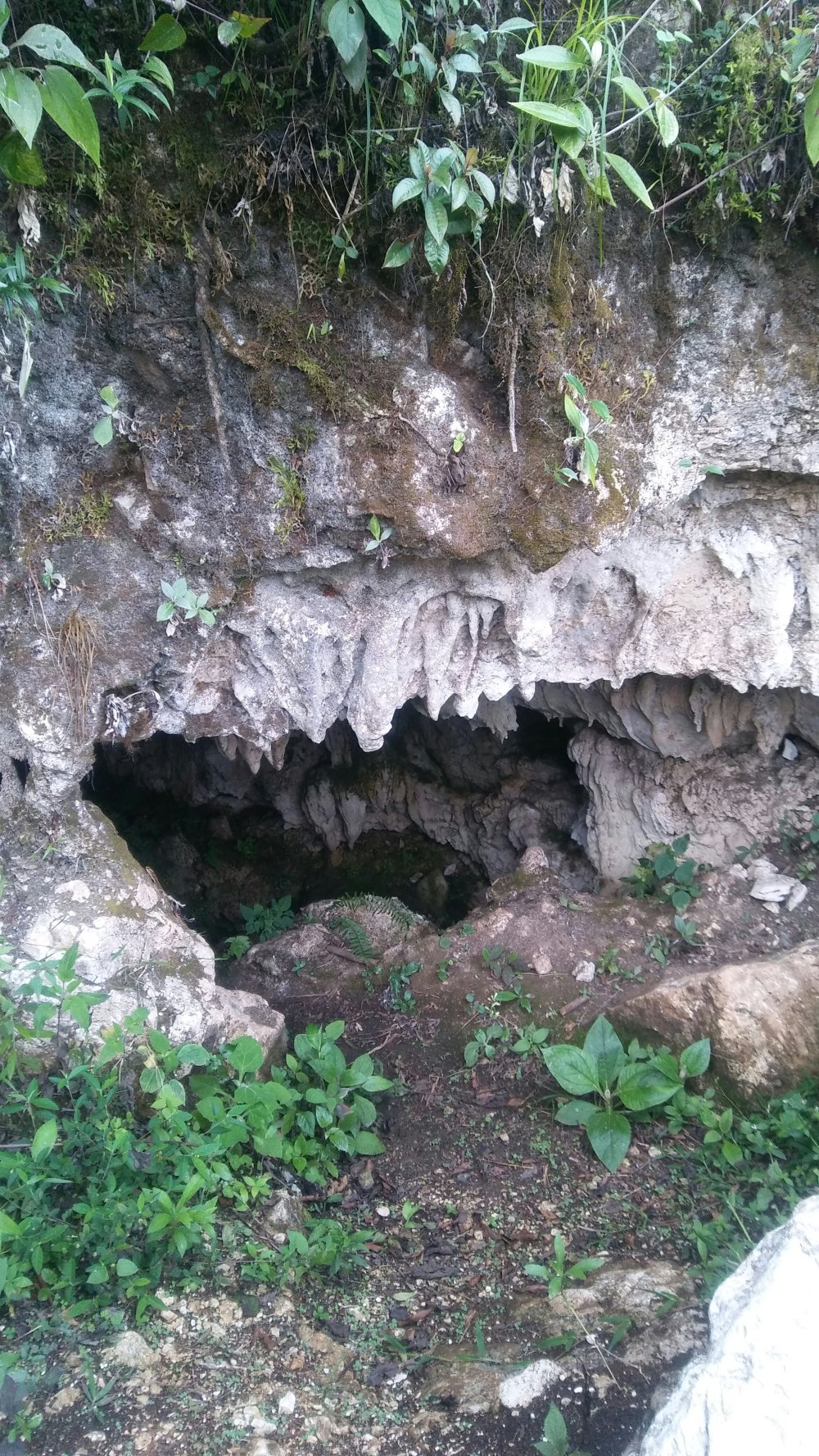 There really wasn’t much on the internet about these caves located in Montebello National Park, just mention of their existence. So I really had no idea what we were going to find when we arrived besides the five lakes. On the back half of the lakes we branched off toward lake Canada and here’s where things became a little strange.

We turned at a small make shift sign that said Grutas and about 50 meters in a small boy of about 8 years old came up to tell us we needed to pay him. He wanted 25 pesos a person because there was no one at the entry booth. I felt some empathy for the young man as his shoes didn’t fit well, were old and had a few holes, however I wasn’t going to be hustled by a small child. There were two men nearby that we had walked past and neither of them had said anything, and they were still in hears reach. So we decided not to pay the lil guy and backtracked to the sign, which didn’t have a price on it. Thinking we would just check out the caves later we headed down to the beach…

Upon returning from the beach we again headed towards the grutas or caves, this time there was no 8 year old warden to detour us. The way was up and not marked from the fork in the road. What we found was four or five unwell marked, wet, dark caves. They were all quite dangerous looking with makeshift stairwells and broken bamboo railings. We didn’t have much time left after relaxing at the lake, However it was awesome to climb around and explore a little bit. If you were to go make sure you bring a bright light (more than your cellphones flashlight) and sturdy shoes. Also the last cave in this series is actually the most accessible and is located on the other side of the moutain. It begins with a wide open chasm, and listen for the bats.

THE CAVE OF THE BAT DRAGON

Upon our decent from the caves we again were harassed by another young man who also wanted 25 pesos. His story was exactly the same and we all agreed that we should pay somewhere but not some kid walking around (this kid was like 17 years old). It was probably rude to just walk away from this situation but I did it anyway. Upon exiting the area, there was indeed a little booth with no signs, the door was open and no one was there. There was no mention anywhere about a fee, just a kiosk with pictures and the route of the trail. All in all I will probably never feel good about this situation, however in my experience when you have to pay for entry there is always a man at the booth to take your money. We were not the only ones walking around and again there were no signs stating a fee. We already had tickets for the day from entering the National park and that had also been 25 pesos. 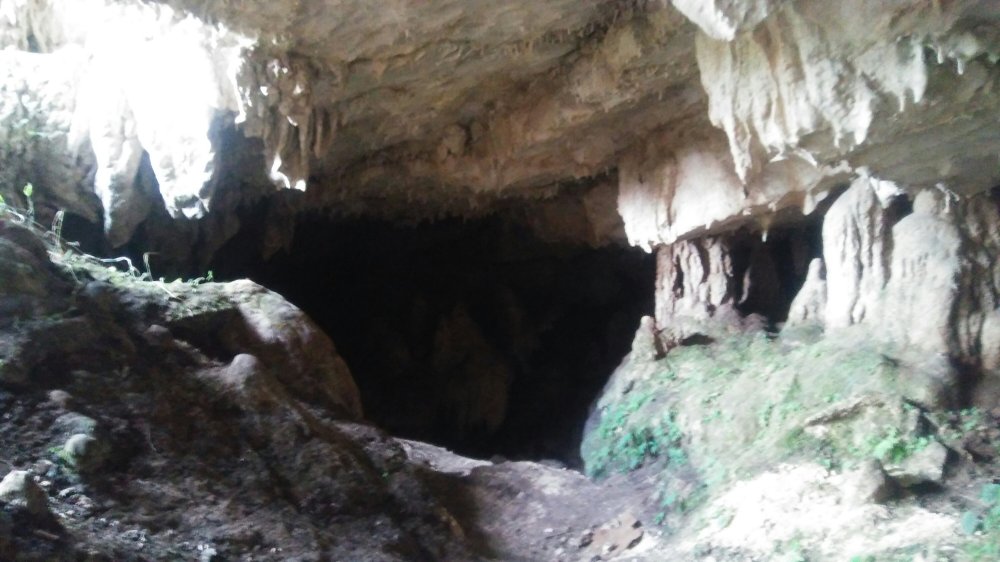 The last ten months of travel has definitely changed my perspective on life. I have witnessed so many different hardships and my heart always goes out to the children. In many families children, have to work to make ends meet, or the entire family will starve. It’s rough to watch but a cold hard fact of  extreme poverty. However children are also often exploited as beggars, and it’s a hard situation because if you give them money your part of the problem. Children won’t be sent to school if they are the money ticket, and you see them day after day asking for money while someone sits on a shaded bench nearby waiting to receive the day’s catches. I will never forget the first time that I witnessed this, I remember thinking “what are you babies doing wandering around alone out here, your going to be hit by a car”. Then I saw the man watching from above on an overpass and felt like vomiting, I really wish I could  have disappeared from that situation however reluctantly I became a key player. I immediately suspected the boy from the caves with the tattered shoes had been sent out by someone to collect the fee of being exploited, who knows if I was right or wrong. We make choices everyday to change the world, if I suspect a child is being exploited the only thing I can personally do is not support it.