Posted on September 2, 2019 by alongthewaywithjacque 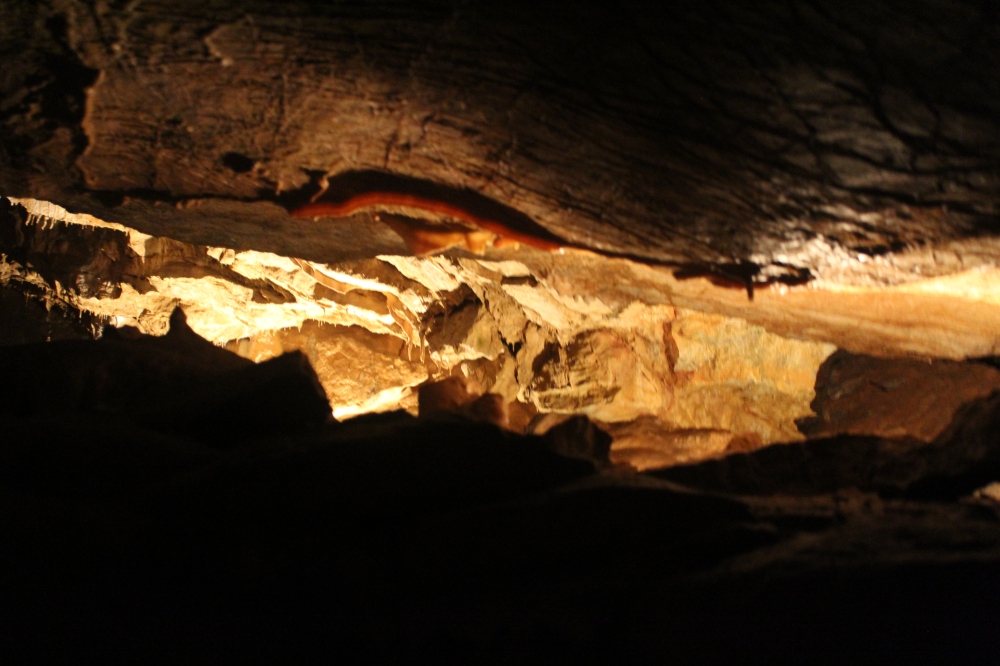 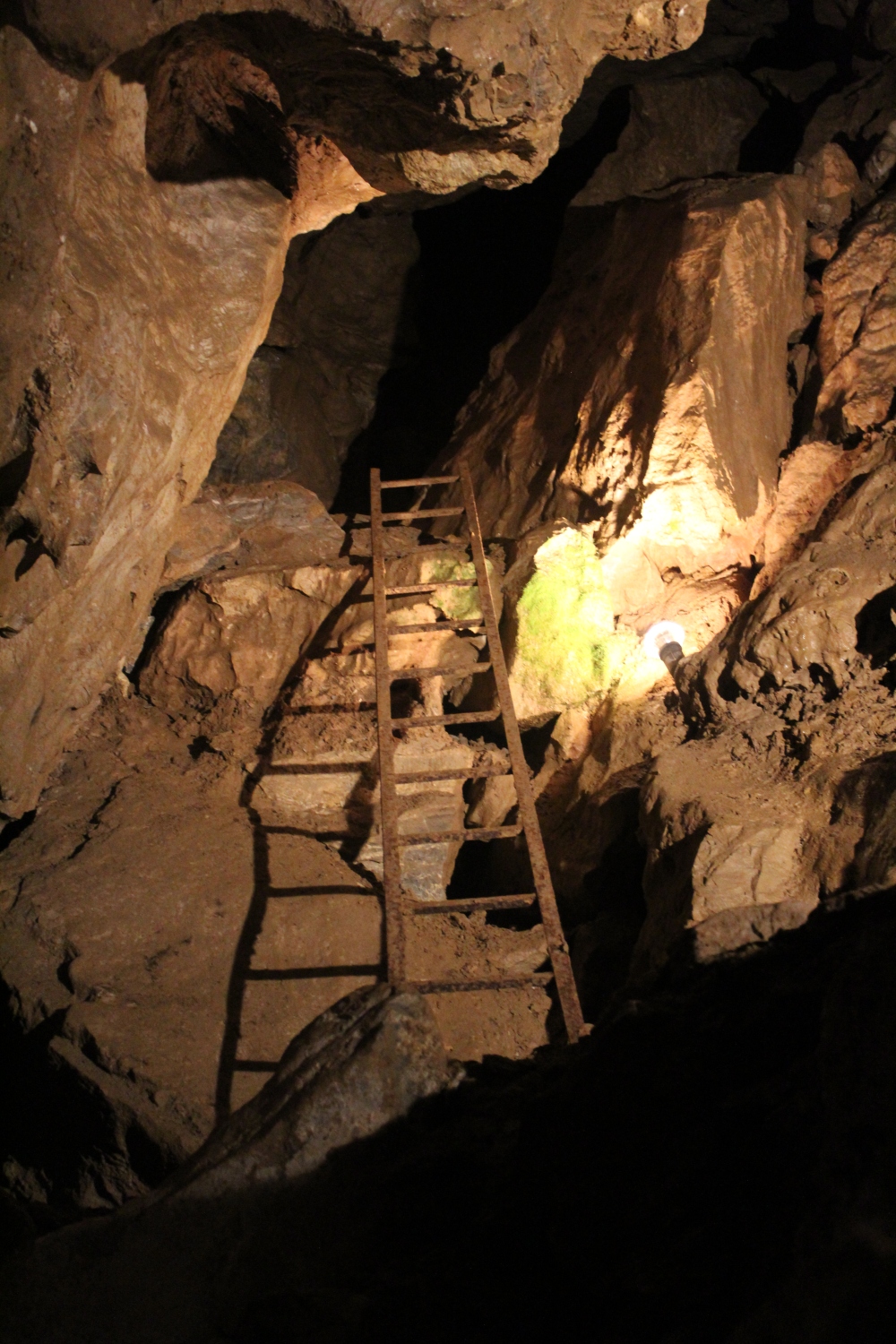 While visiting in Slovakia I found myself near a cool cave that I wanted to visit. However this cave was about 14k from my lodging and I wouldn’t have enough time in my busy schedule to walk there. I must say after researching the nearby cave I really wanted to go, so one morning after a brief session of disappointment with my friend we decided we were going to visit the cave the next day. All of us as a group, (maybe I should rent a car) ohh yeah field-trip time! 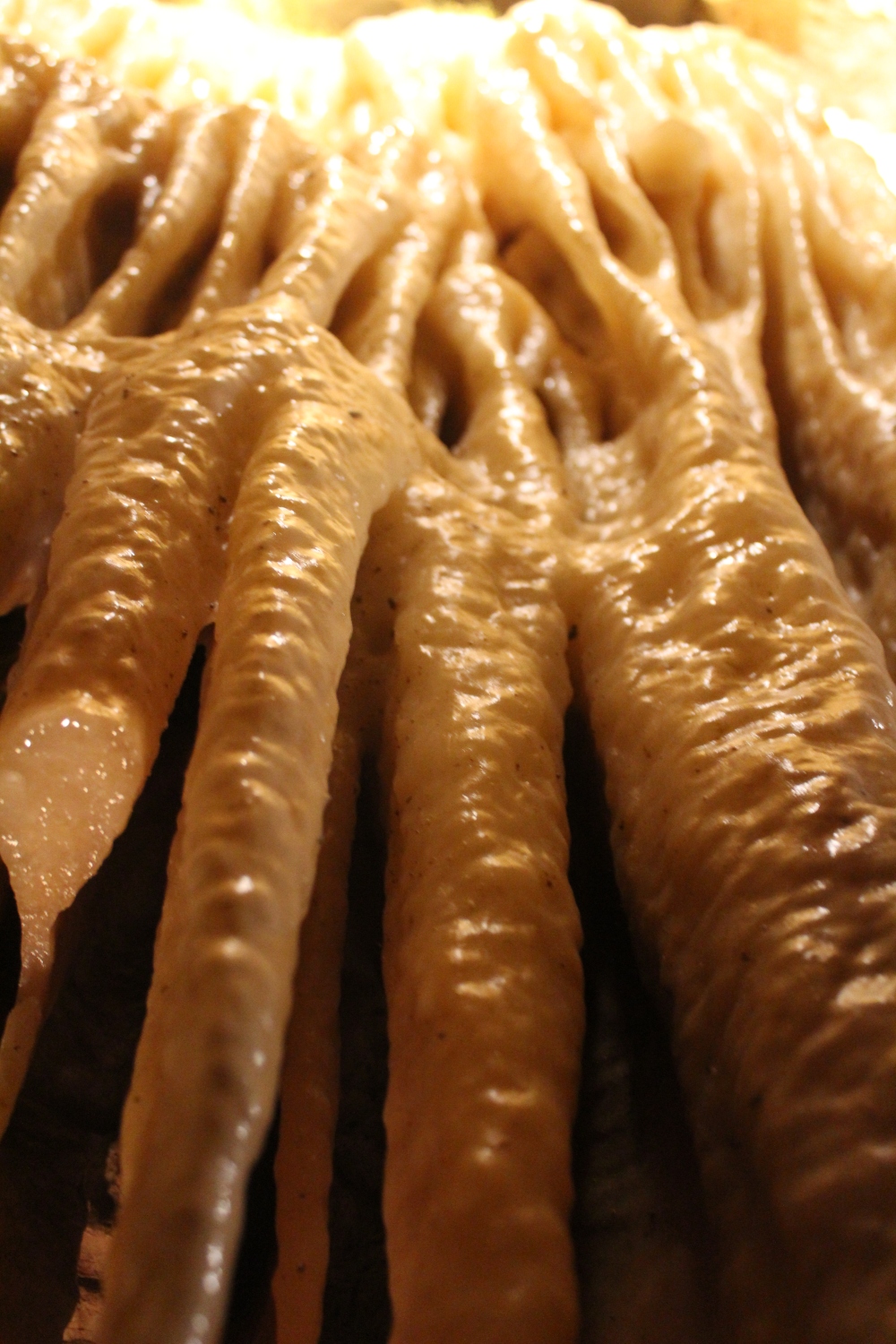 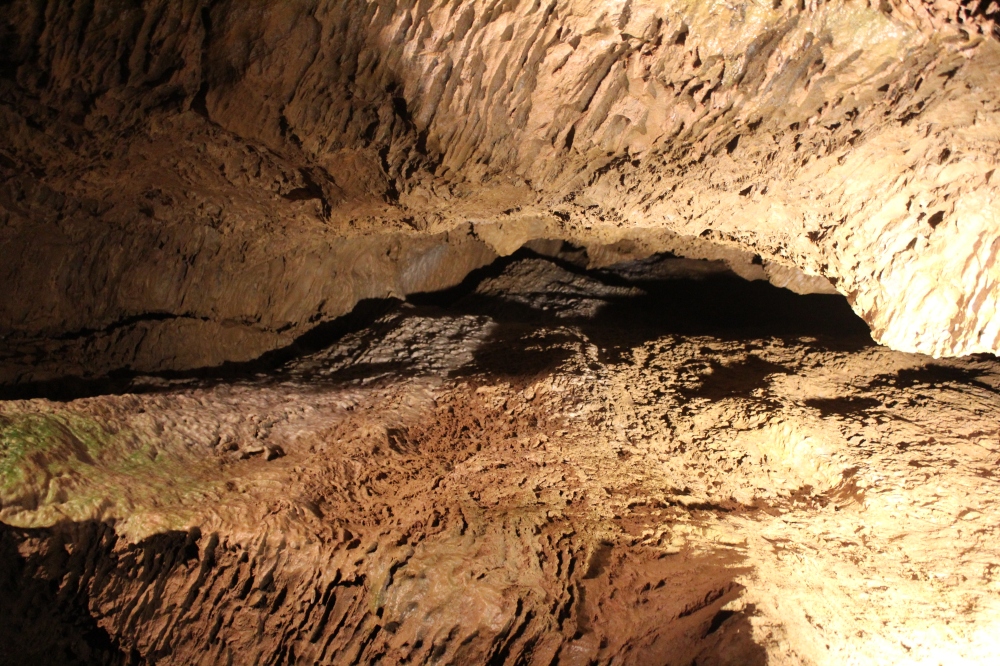 The BYSTRIANSKA cave tour is about 580 meters long, and 45 minutes in length but be prepared to go to hell and back. Hell is one of the named cataclysmic chambers that reaches down into the depths of the unknown. I actually tossed in a coin here as somewhat of a wishing well. The air temperature is 5.7 to 6.7 ° C, the relative humidity is 92 to 98% so it’s cold dark and wet.  There are also two other main chambers of the old and new cave here. The cost was $5€ or about $6usd and another $7€ to take photos, I gladly paid the latter as my friend Jana treated our admission fees. 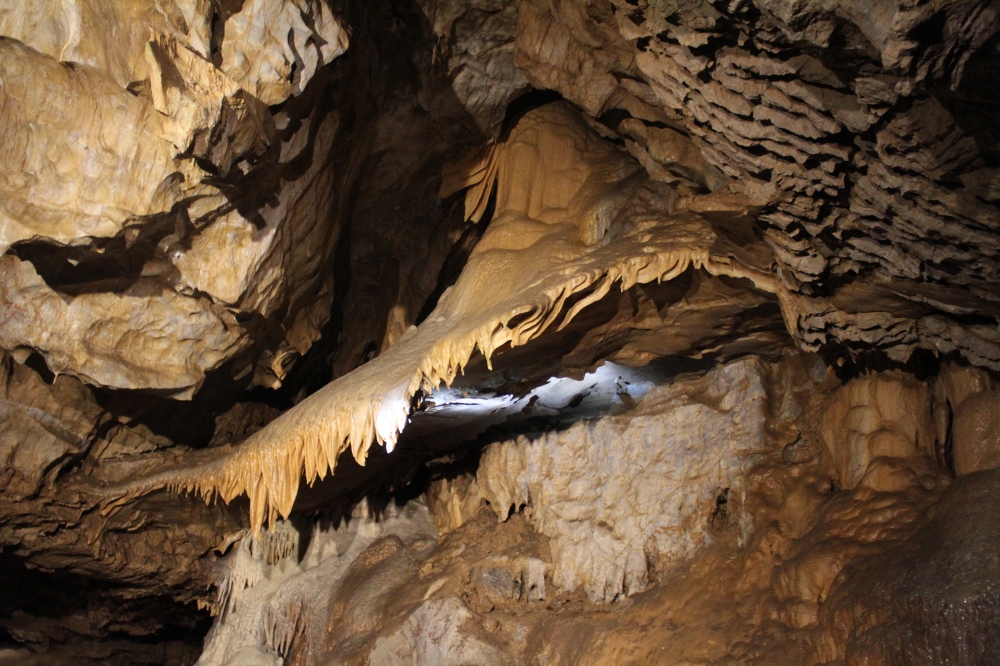 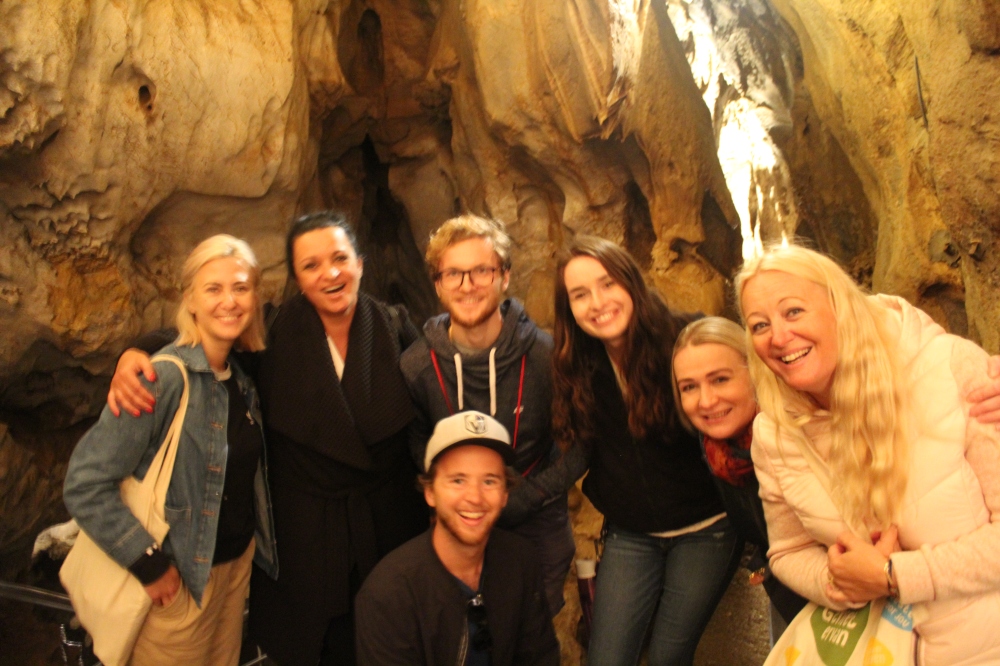 A very interesting fact about this cave is that it’s a regional health facility. The therapy is called speleotherapy treatment, and can be medically recommended for asthmatics. In this cave there are 13 species of bats, the most abundant small farrier (Rhinolophus hipposideros) tiny and common bat (Myotis myotis) which is a uncomfortably huge bat. 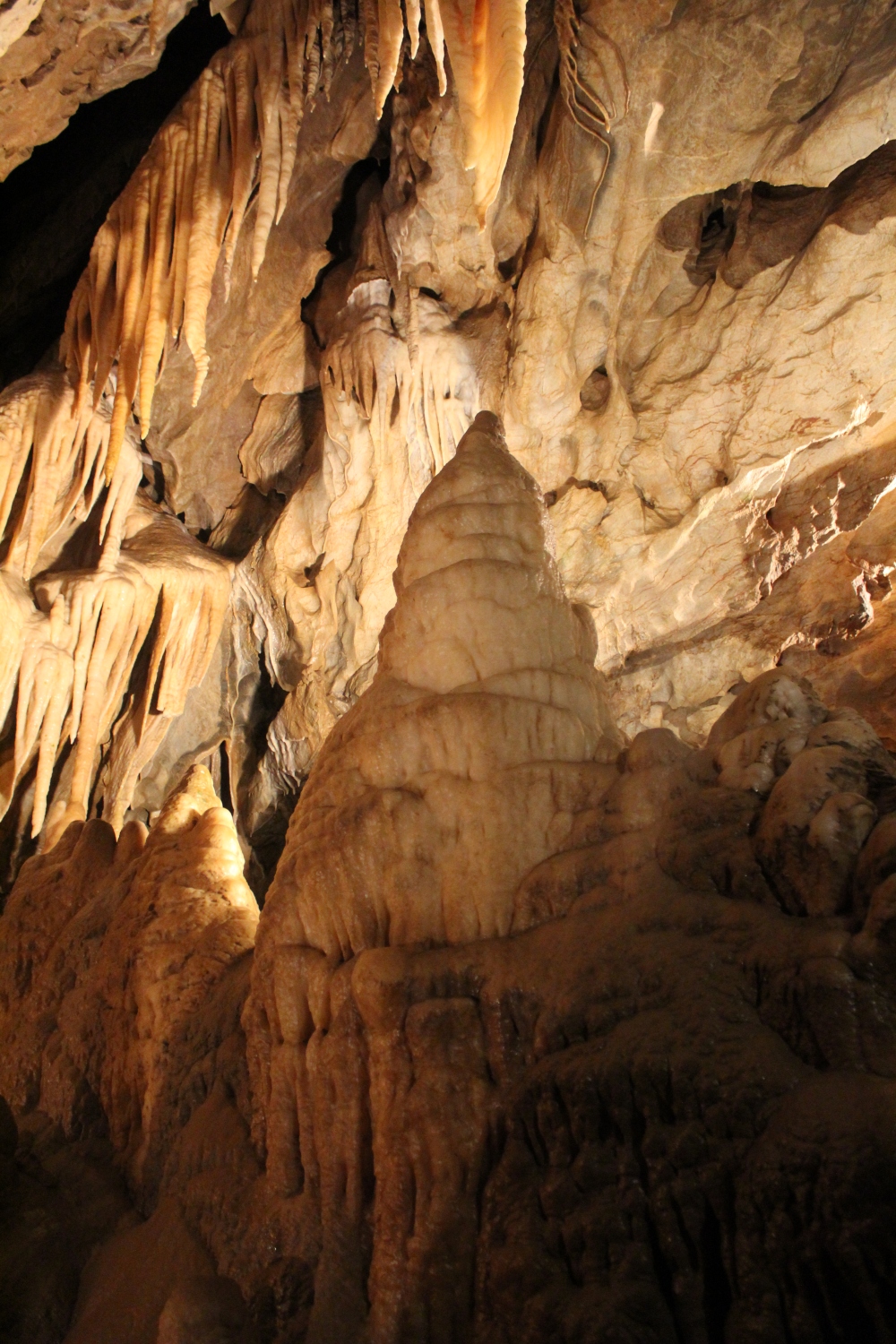 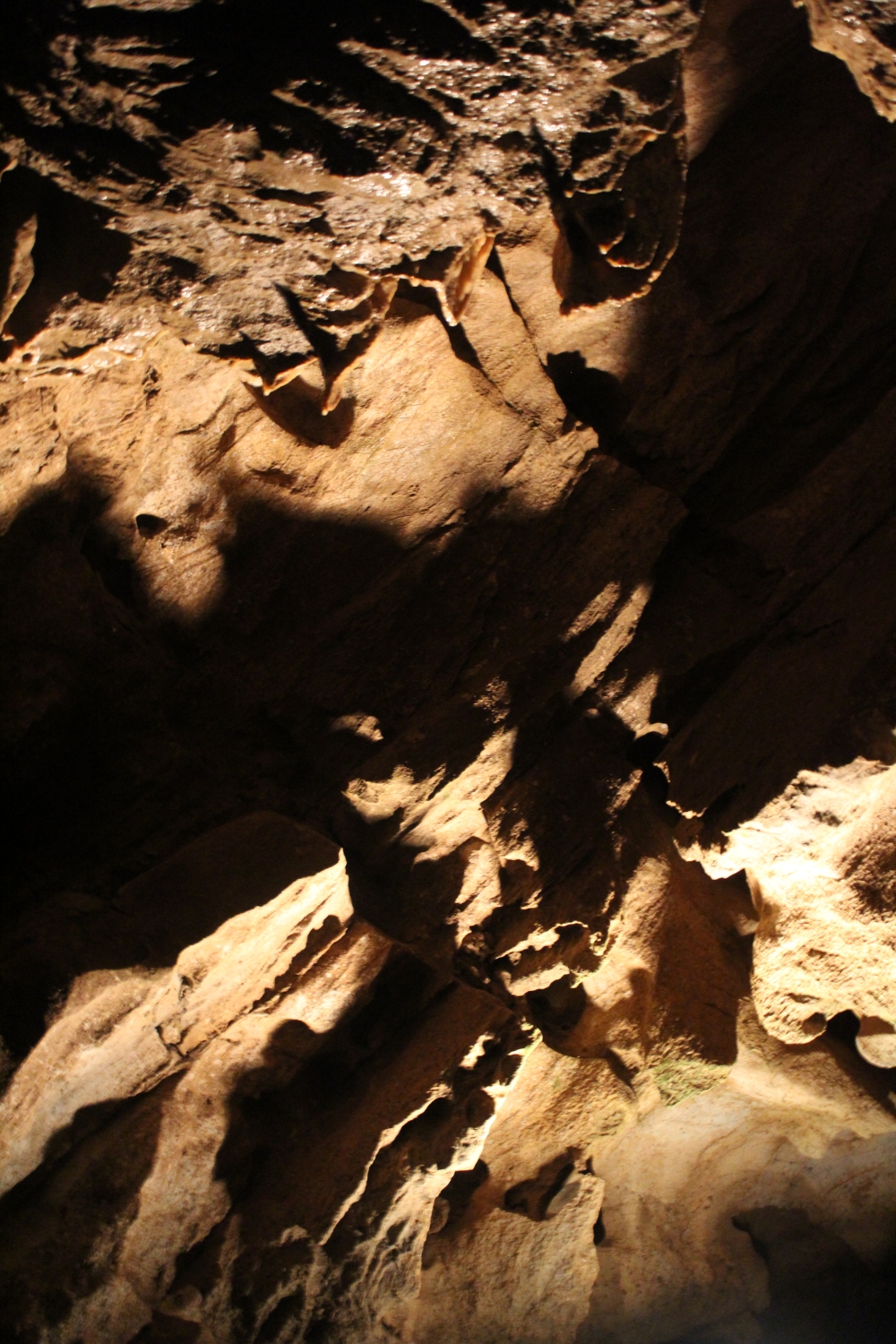 I feel very lucky to have friends who took me to this cave this week. Na zdravie (cheers!) my friends and to the never ending flow of Prosecco sparkling a wine from an Itallian village named thereafter. Dovidenia (goodbye)! Out of the cave and up to the palace, next stop a castle in Vienna. 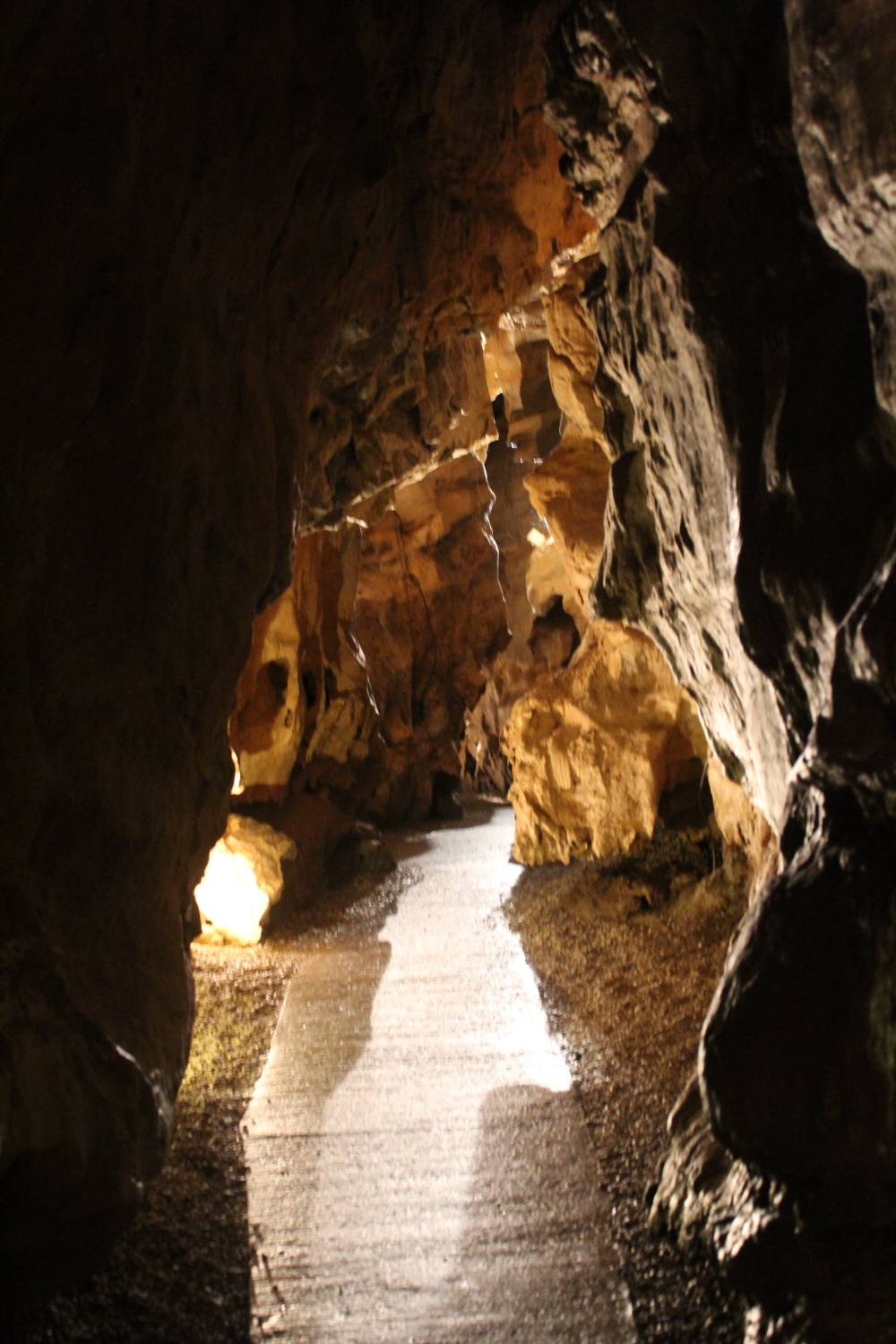