Deep in the Sudetes mountains of Poland and almost hidden from sight lies the remains of an old castle, The Castle of Chojnik. After a short hike and quite a few steep staircases, we came upon this mysterious place which is only accessible by foot. One of the highlights of this medieval ruin is clambering up to the top spires, which is actually quite dizzying in height, and upon reaching the top of the spiral staircase I found myself not wanting to continue along the tight walkways. So I retraced my shaky footsteps back to the main courtyard, gazing up into a well know play by Hamlet. For up in the highest spire standing in the only window was my very own prince charming, we stood together yet far apart and he gave me a little wave. A little magic rapture that was broken only later upon realizing Romeo was my friend Bran, and though a very handsome articulate young man he was not a fairy-tale prince. It’s no wonder that this castle gave off such romantic vibes given the myth and legends of the famed princess Kunegunda  who thwarted many of her pursuers.

The castle wasn’t the only daytrip from this weeks venue in the mountains, we also took a 10k hike to a frigid waterfall and a pristine clear pool. The Podgórna Waterfall was located somewhere between winding roads and lush forest paths but,  don’t count on google maps to send you there! The falls in upon themselves are probably best viewed in the spring, but they maintain a steady flow of water year round. 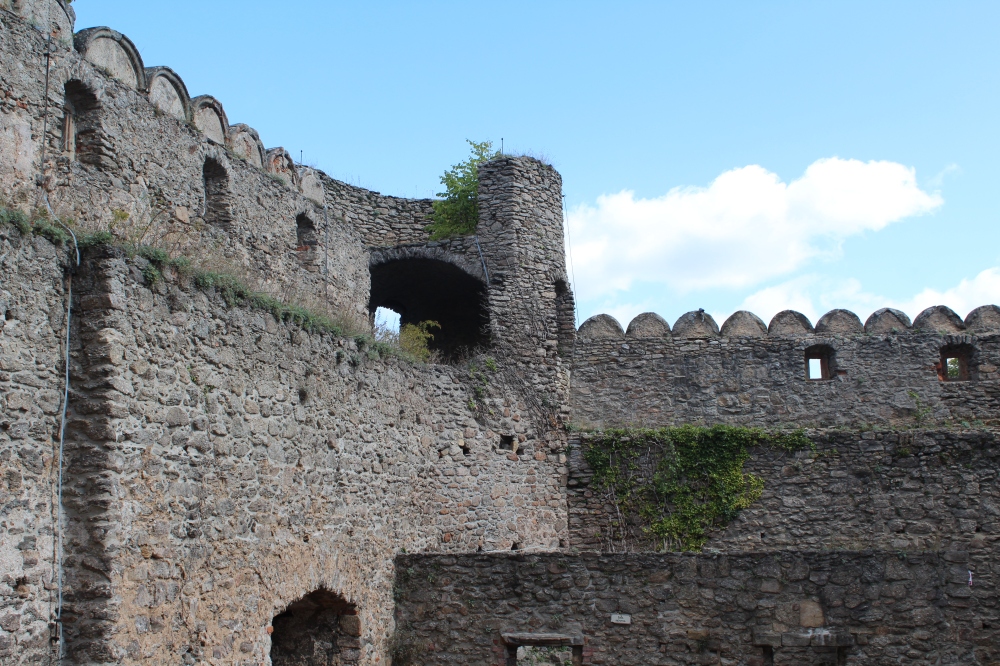 The lodging in which I found myself situated for the week was also a small ski resort, boasting two small runs one of which was rated blue or intermediate level. The prices for the Hotel Chojnik weren’t bad especially considering that ski passes were included in winter. On our last evening here we enjoyed a bonfire while roasting sausages and singing to Abba. 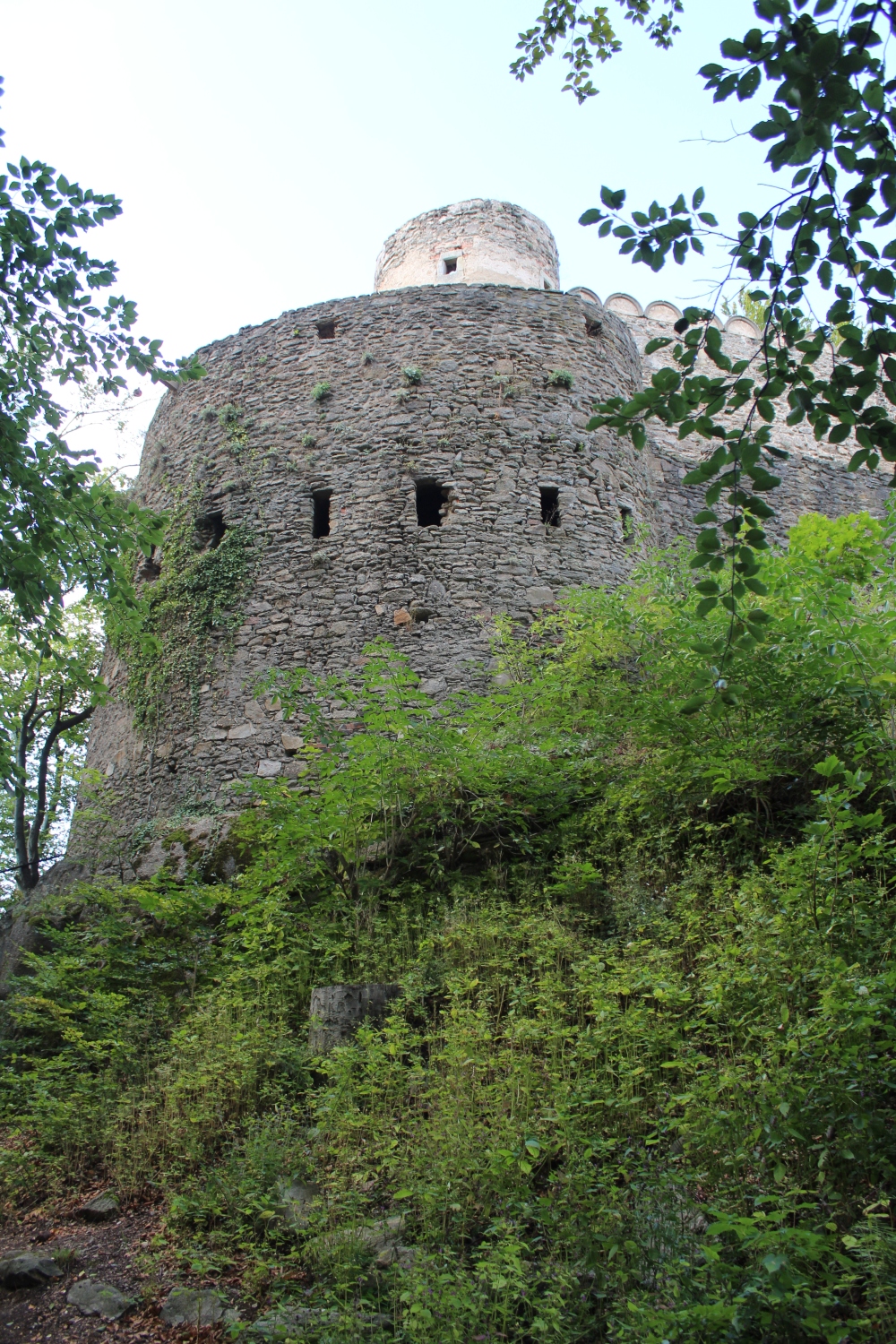 Probably my fondest memory of Chojnik is an interesting conversation that I had with my friends at lunch. My friend Deedee turned to me and said ” Oh look it’s a shit truck” at which point I pondered what exactly was lost in translation between the Polish and english language, because the remark was so far fetched. However after the other ladies at the table kept insisting that there was a shit truck, I turned in my seat and looking outside the window plain as day was a sewage truck. Of course all of us girls had quite a giggle and the conversation turned to the inappropriate use of the word shit in formal conversation. Which ended up being quite a learning curve due to the fact that words such as these are not as taboo in Europe as the United States. This definitely made it into the top five favorite non-native conversations that I’ve had in all my touring and in case anyone was wondering ” remember everyone dogs poop and pee!” Ag.2019